From the Archives: Race, racism in Edmonds 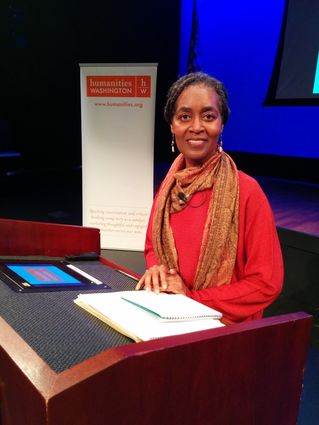 The Beacon is occasionally republishing stories we think will be of interest to readers. Here's one on an African American man who experienced racism while walking on Edmonds' Sunset Avenue above the bluff. It was published in April 2015.

Last August, a man took a walk along Sunset Avenue and the waterfront of Edmonds with his family.

Nothing unusual about that. But for Dembo Sanneh, an African American resident of Edmonds, it was a pleasant walk that turned dangerous when a white man yelled racial slurs at his family and threatened to kill them.