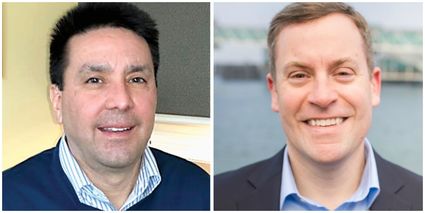 Scott James, Edmonds' finance director since March 2014, has abruptly left the City after being fired by Mayor Mike Nelson.

According to a separation agreement obtained by the Beacon, which James signed May 18 and Nelson May 27, James has agreed to a gag order in exchange for severance pay equal to six months salary and payment for any unused leave.

In accordance with federal law, James is eligible for six months of COBRA insurance coverage effective July 1. Both the salary and insurance are being p...