Known to frequent the Everett, Marysville, and Arlington areas 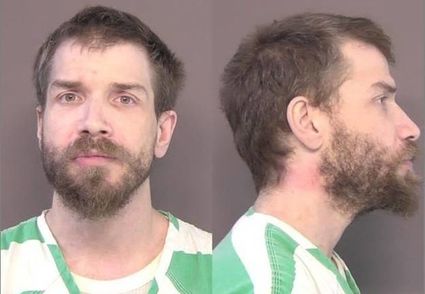 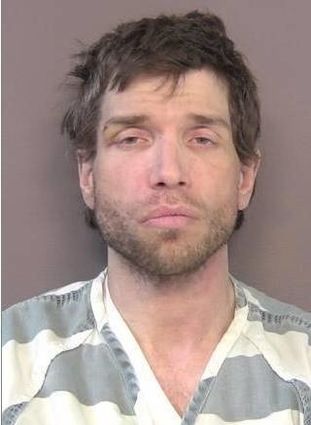 On March 30, a judge granted McCamey a temporary release order and he was released from jail. He has since cut off his electronic monitoring ankle bracelet and has not returned.

McCamey is homeless and is known to frequent the Everett, Marysville, and Arlington areas.

Anyone with information about his whereabouts is asked to call 911.