Third top Edmonds official to leave City in past year 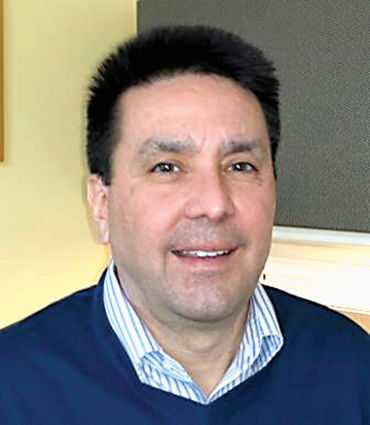 The Beacon has sent text, emails, and phone calls to James, but they have not been returned, possibly due to non-disclosure or litigation reasons.

Mayor Mike Nelson confirmed James' departure on Wednesday, May 27, but would not provide details.

"Scott James is no longer working for the City," he wrote in an email. "I have made Dave Turley the acting finance director. I appreciate Scott's service to our City and wish him the very best in his future endeavors."

It was Turley who presented the City's financia...