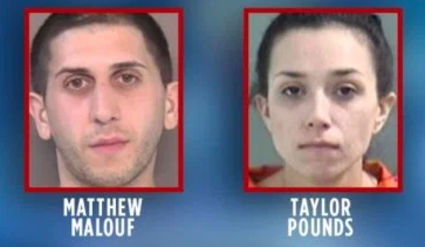 A man and woman who were part of a string of thefts at fitness centers, gyms and recreation locations – including Harbor Square Athletic Club in Edmonds – were among who have been arresed and sentenced, thanks to Everett Police and numerous other law enforcement agencies throughout Snohomish, King, and Skagit counties.