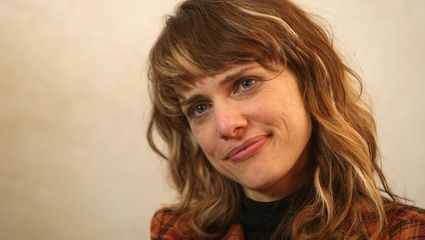 "This is beyond tragic," said David Quinn, the IB coordination at Edmonds-Woodway, artistic adviser at The American Playwriting Foundation, and former actor in television and film.

"I have no words to describe this filmmaker, this human being, and this EWHS parent," Quinn wrote on Facebook. ... Heartbreaking. Heartbroken. Thinking now of her beautiful son, Milo. What a tremendous loss for us all."

Milo Seal was one of several students named to the Principal’s Hall of Fame at Edmonds-Woodway in 2017.

The comedy tells the story of a prickly pawn-shop owner - a character Shelton created for her romantic and creative partner Marc Maron.