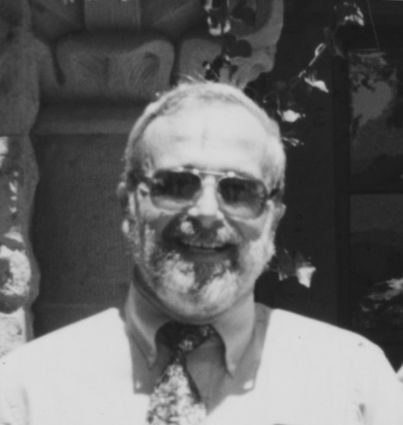 Frank Tarver died in Edmonds, Washington, on March 30, 2020. He was born in Oakland, California, on July 11, 1935, the son of Harold Tarver and Bernadette Lemire Tarver. He and his brother Terry grew up in the Berkeley area, where their father taught at the University of California, and graduated from Berkeley High School.

Frank belonged to Boy Scouts and the Sierra Club. He loved mountain climbing and was a member of what came to be known as the Golden Age of Climbing in Yosemite National Park. Always broke and ingenious, he was noted for improvising inexpensive climbing equipment, including pitons made from stove legs he found in the Berkeley dump. He later climbed in the Cascades, the Dolomites, the Selkirks, and the Canadian Rockies.

In 1959, Frank moved to Seattle and became a land surveyor. He worked for many firms in the Seattle area and at one point co-owned a company. When jobs were scarce locally, he would work out of town in Montana and Colorado and on the Alaska pipeline.

When his climbing days were past, Frank became passionate about sailing. He and his wife Julidta spent many, many happy hours exploring Puget Sound, the San Juans, and the Canadian Inside Passage, especially their beloved Desolation Sound, sometimes in the company of friends from the Corinthian Yacht Club of Edmonds.

Their last two boats were named Carpe Diem, and they did indeed seize the day. They also spent some winter months snowbirding in Arizona and visiting national parks and monuments in the Southwest.

Frank suffered from Parkinson's and spent his last several years in an adult family home. The family wants to extend warm thanks to Annamaria Caba and Greenhaven for their loving care of Frank.

Contributions to Doctors without Borders, the Yosemite Conservancy, the Parkinson's Foundation, or your charity of choice would be welcome.

A memorial gathering will be held at a later time. Please share memories at http://www.becksfuneralhome.com.