88th next for stormline replacement; don't call them 'manholes' 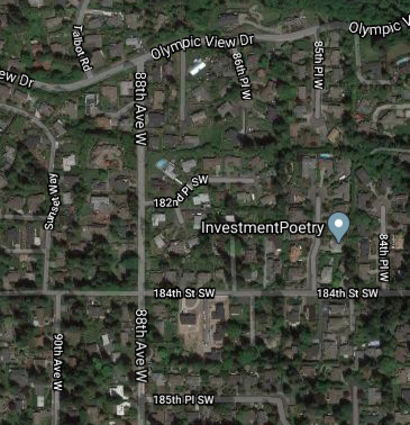 Dayton Street between Third and Ninth avenues south has been the focus on the City's program to replace and upgrade existing stormlines at various locations reaching the end of their useful service life,

Up next is 88th Avenue West between Olympic View Drive and 185th Place West.

The project will replace storm piping with associated services, catch basins, and manholes along 88th Ave.

Shoreline Construction, which Public Works Director Phil Williams says has done excellent work on Dayton, won the contract with a low bid of $540,000. The City's estimate was $614,855.