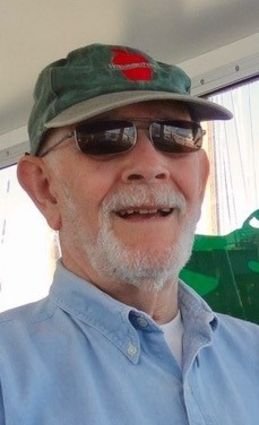 With great love and respect, the family of Maurie H. Stoffer announces his passing from this life to the next on April 2, 2020, in Bellingham Washington.

Maurie was born on January 26, 1929, in Seattle, Washington, where he spent his childhood. He graduated from Queen Anne High School in 1946, and from the University of Washington in 1950. A member of the Naval ROTC, following his graduation he was commissioned as an Ensign and served on the USS Shelton as a Navigator during the Korean War.

In 1953, Maurie chose to pursue a career in teaching and returned to the UW to continue his education. He worked from 1955 to his retirement as a popular teacher, counselor, and vice-principal in Honolulu, Seattle, and Edmonds schools.

Maurie married Mary Louise Johnson in 1951 and they had 2 children, whom they raised in the Edmonds area. Mary Lou passed from this life in 1998. He married Anita Berry in 1999. They relocated to Bellingham in 2010, and they spent 21 years together.

Please share your thoughts and memories of Maurie online at http://www.sigsfuneralservices.com.