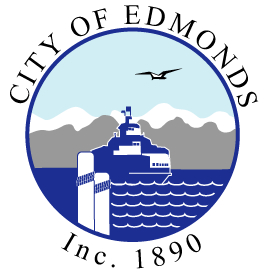 That section would authorize the mayor to issue "[a]n order prohibiting the carrying or possession of a firearm or any instrument which is capable of producing bodily harm and which is carried or possessed with intent to use the same to cause such harm...."

Mayor Nelson and the city attorney recommended the movie, which Nelson originally added on Sunday and councilmembers approved.