Edmonds Judge Linda Coburn a candidate for Court of Appeals 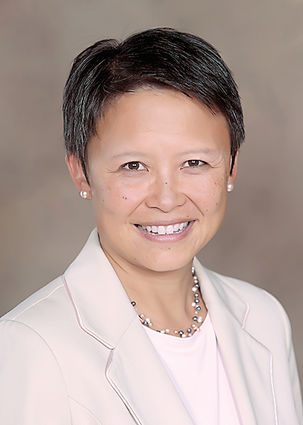 Judge Linda Coburn, who has served as the Edmonds Municipal Court Judge since 2015, has announced her candidacy for a seat on Washington's Court of Appeals. The position, which has a 6-year term, becomes open for election this year as Judge J. Robert Leach has announced he will not seek re-election after 12 years of judicial service.

"My current job is still my current job," Coburn said. "I am not up for election for municipal court until 2021. I am able to file and run for Court of Appeals without giving up my current position. If I win the election, then I would take office in January of...