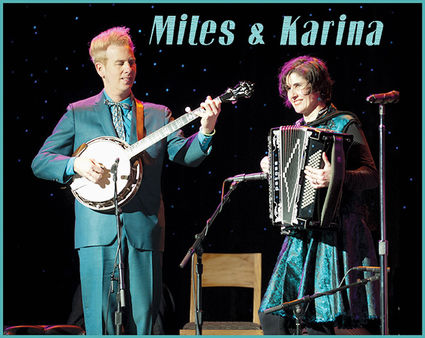 Edmonds Center for the Arts will screen "The Adventures of Prince Achmed" (1926), a silent film with live score performed by Miles & Karina, 11 a.m. Saturday, March 14.

Created by 23-year-old teacher Lotte Reiniger, a German film director and the foremost pioneer of silhouette animation, the film is the oldest existing animated feature, and showcases the animation techniques Reiniger perfected.

The film is presented as part of ECA's all-ages Saturday matinee series. Taken from "The Arabian Nights," the film tells the story of a wicked sorcerer who tricks Prince Achmed into mounting a ma...