'This is a really rare occurrence'

Suspect at large after homicide at 7-11 on Highway 99 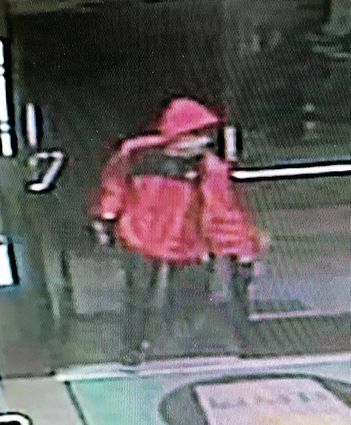 Although the investigation is continuing, Edmonds police say last Friday morning's murder of a store clerk is something that just doesn't happen in Edmonds.

"I can't think of the last time this happened," said Sgt. Shane Hawley, a longtime Edmonds Police Department public information officer. His last day as a PIO was Monday, after which he will switched over to patrol.

"This is a really rare occurrence. Most random stranger violence is pretty uncommon. Most of the time when we have any sort of homicide or serious assault, it's people who know each other or are related."