These bus drivers have driven to the moon and back 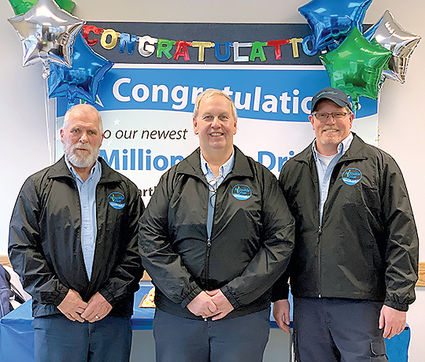 Three Community Transit bus drivers were awarded the agency's Million Mile Award for driving a million miles without a preventable accident. A million miles of driving is the almost the same as making two round-trips to the moon,

The drivers qualified for the distinction by meeting strict National Safety Council guidelines.

For David Eddy, 16 years of safe driving is the result of being patient and has earned him many customer commendations for safe driving. The Edmonds/Lynnwood resident said he loves driving for Community Transit.

"I respect the people that come on board and I want every r...