By Brian Soergel and Paul Archipley 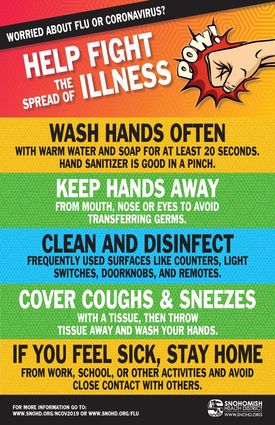 On Monday, March 2, Edmonds Mayor Mike Nelson said he was taking action in response to COVID-19, the coronavirus that has spread from China around the world and which has killed six people in Washington state, including one from Snohomish County.

Since January, Nelson said, key emergency management staff have been monitoring the crisis and have been updating the City's emergency plans and preparations.

The online topics include guidance for those at high risk for serious illness, businesses and employees, and child-care providers. It also provides common questions about the coronavirus.

Also on Monday, the Edmonds Chamber of Commerce – citing an abundance of caution – reported that Fairwinds Brighton Court in Lynnwood has suspended all outside events on its property, including the chamber's planned networking breakfast on Wednesday.

"We hope to resume the breakfast on March 11 at a new temporary location and will keep you posted on those details," said the Edmonds Chamber in a news release. "We fully appreciate Fairwinds' concern for their residents' safety."

The Edmonds School District has not closed any of its campuses due to the virus, although closures have impacted Jackson High School in Mill Creek and Bothell High School in Bothell. In both cases, one student from each school was possibly infected, and the schools closed for deep cleaning.

On Monday, the Mukilteo School District closed Mariner High and Discovery Elementary schools after learning on Sunday that a parent of a Mariner student had been diagnosed with COVID-19.

COVID-19 is a coronavirus that has spread from to most areas of the world and killed more than 3,000 people. As of Monday, all six people who have died from the virus were from King and Snohomish counties.

County public health officials are urging caution, but not panic. Heather Thomas, Public and Government Affairs manager for the Snohomish Health District, said neither the health district nor the Centers for Disease Control and Prevention recommend closing schools when there hasn't been a confirmed case in a student or staff member.

The health district has learned that the Snohomish County man who was hospitalized in Everett in January – the first person in the U.S. known to have contracted the virus – had the same strain as the man killed in Kirkland on Monday. He, too, was from Snohomish County.

Despite health officials trying to maintain calm, people have been panicking.

In Edmonds, shelves at Winco were stripped of toilet paper, disinfect and bottled water. A similar scene played out in the Costco in Shoreline, where shoppers mauled the store over the weekend in numbers normally seen during the holidays.

At the Costco across the street from Alderwood Mall on Sunday morning, a line snaked down the side of the building as people waited for the store to open. By 5 p.m. the store had sold out water, hand sanitizer, chicken and some other supplies.

However, they're asking the public not to unnecessarily overwhelm the health care system. The Snohomish Health District said the public can help by following these precautions:

• Don't go to the emergency room unless it's essential. Emergency rooms need to be able to serve those with the most critical needs;

• If you have symptoms like cough, fever, or other respiratory problems, call your regular doctor first; 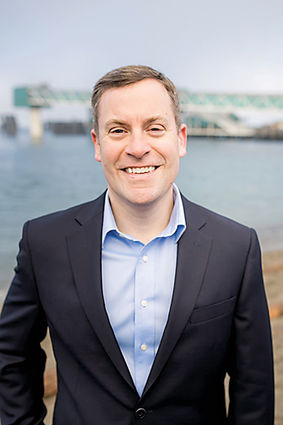 Brian Soergel is editor of the Edmonds Beacon. Paul Archipley is publisher of Beacon Publishing.