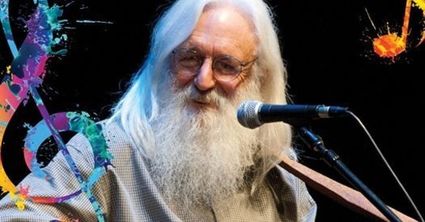 In 2016, the City of Edmonds Arts Commission, the Edmonds Library and the Friends of the Edmond Library partnered on a new free, live music series for the fall to spring months.

Most of the Music at the Library series dates were scheduled on third Thursday evenings to be part of the community Art Walk Edmonds celebration of the arts.

February is an exception.

When the idea for the music series was first being discussed, my husband (Day Chapin) had just attended a free Wintergrass preview event at the Bellevue Library, with a local bluegrass band performing.

The Wintergrass Festival in late...