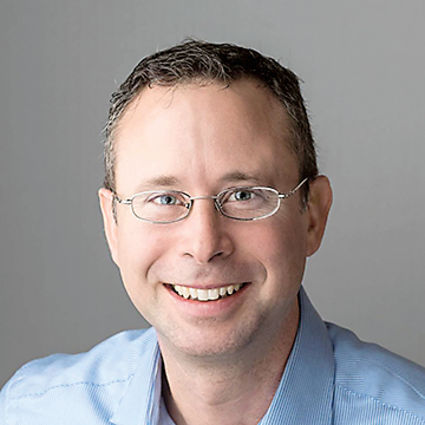 Supporters cite safety concerns, while opponents argue the measure, which cleared the Senate Committee on Law and Ju...