Driver 'wanders' away from train-pickup truck collision in Edmonds 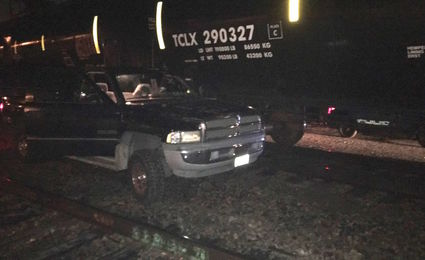 According to BNSF spokesman Gus Melonas, the driver wandered away from the scene.

Melonas said the truck crossed at a BNSF railroad crossing that is off-limits to the public.

Said Edmonds Police Sgt. Shane Hawley: "About 1,200 feet south of Dayton Street, the tracks converge and there is an offshoot." The area is near where Shellabarger Creek runs parallel to the Edmonds Marsh.

He added the accident occurred at...