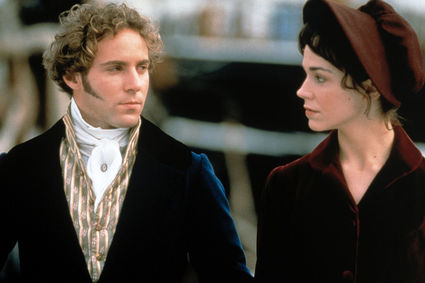 Following each screening, a moderated discussion will be held about the filmmakers' interpretations of the original novels.

All screenings begin at 1 p.m. in the Edmonds Plaza Room above the Edmonds Library, 650 Main St. Admission is free.