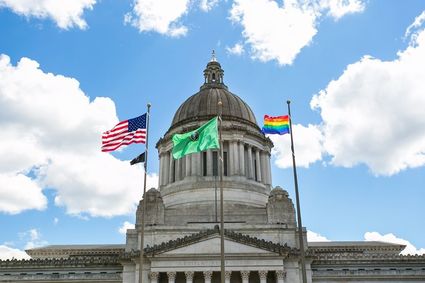 As Initiative 976, the car tabs measure approved by voters in November, is held up in the state Supreme Court, Republicans have proposed laws that would guarantee the $30 car tabs Washington voters approved.

Unlike I-976, which is facing a court fight over its constitutionality, Fortunado said his sponsored bill, Senate Bill 6350, is simple in nature and will likely not be challenged in court.

"It removes any ambiguity about multiple subjects," he said.