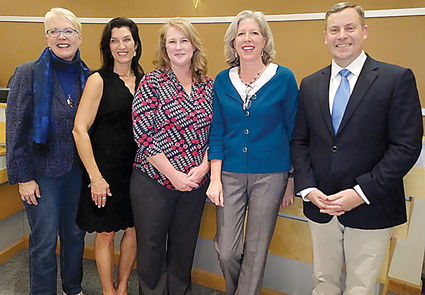 Breaking with the practice of one-year terms for council presidents, councilmembers on Tuesday reelected Adrienne Fraley-Monillas for a second-straight year during its first meeting of the year.

Although the one-year term has been used for some time, there is nothing in Edmonds City Code requiring new presidents to be selected every year. In past years, 2019 Council President Pro Tem Diane Buckshnis would have been named president, a position that pays $300 more a month than regular councilmembers.

Buckshnis, however, declined to take on the role after Councilmember Kristiana Johnson nomina...