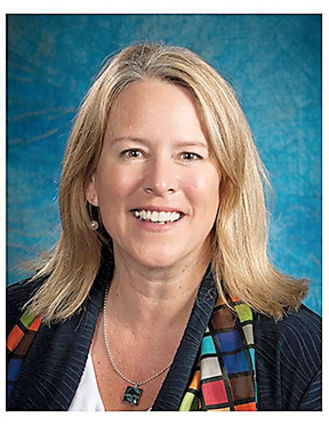 "We look forward to working with our grassroots support across Washington to build an unprecedented campaign that will help Bernie Sanders win the Democratic nomination and defeat Donald Trump," Chase said in a statement.

To attend, RSVP at mobilize....