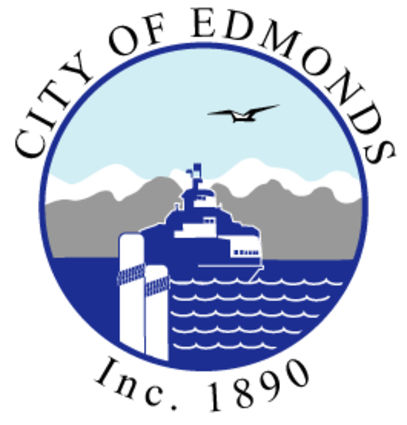 The City of Edmonds is a mayor/council form of government with regularly scheduled meetings on Tuesday evenings at 7 p.m. with the exception of the fifth T...