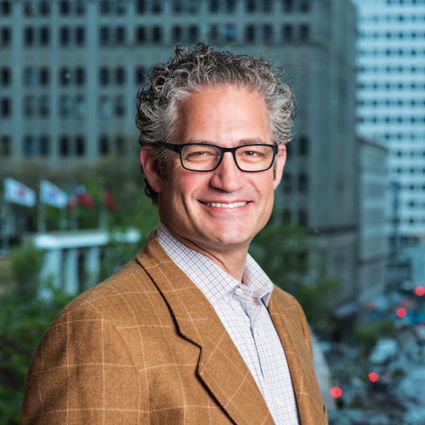 Edmonds City Council members have signed off on a new, three-year contract with its longtime city attorney, Lighthouse Law Group, but only after some acrimony and bruised feelings.

The group, founded by Jeff Taraday, has served as the city's attorney since 2011. The group also provides services to the City of Maple Valley.

One of the main issues regarding the contract was whether to continue to work with Lighthouse or swi...