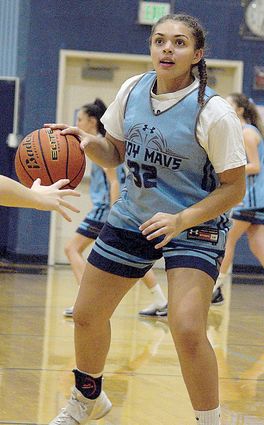 Head coach Arie Mahler describes the Mavericks’ 1-point loss to West Seattle in the 3A state regional tournament as an educational opportunity.

“That was the greatest learning lesson,” Mahler said of the 41-40 loss that ended Meadowdale’s first state playoff appearance in 10 years. “A missed rebound and a missed lay-in was all the difference in the world.”