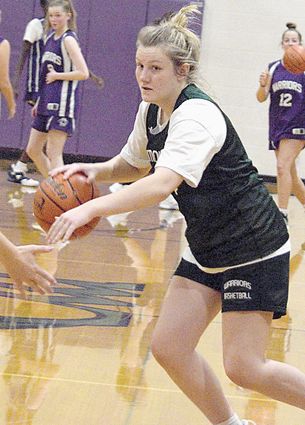 Four key players, who produced about two-thirds of the Warriors’ offense, are gone.

Even with those losses, Edmonds-Woodway has by no means undergone a complete makeover.

The Warriors return one of the top point guards in the Wesco 3A in senior A.J. Martineau, who earned second-team, all-league honors. Two other seniors – wing Maddie McMahon and guard Brooke Kearney – return to bolster the lineup. McMahon has been on varsity since her freshman year. Kearney was the first player off the bench last yea...