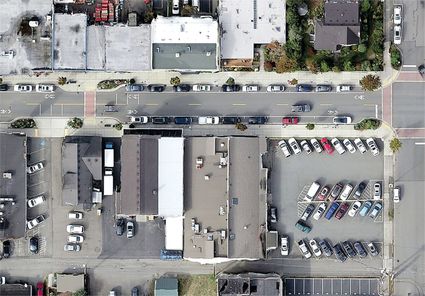 Main Street in Edmonds, between Sixth and Fifth avenues, can be one of the toughest to find parking.

If there's one thing Edmonds citizens have an opinion on, it's downtown parking. But the results of a new survey show that not everyone agrees parking is a problem.

It could simply come down to whether or not you can find a parking spot.

A new public opinion survey released by the City of Edmonds shows that while finding said downtown parking spot in an increasingly crowded downtown remains Gripe No. 1 among many, for others it's a case of – excuse the current slang – "meh."

"We worked on trying to tease out any clear trends or conclusions from this survey, but that was hard to do," sai...