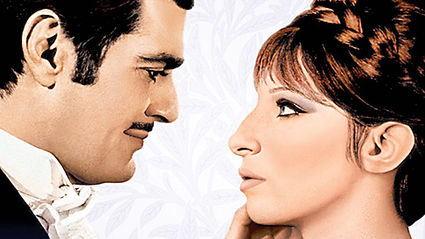 "Funny Girl" follows the early career of stage comedienne Fanny Brice, a role that earned Barbra Streisand the 1968 Academy Award for best actress. Co-starring Omar Sharif, the film features songs such as "Don't Rain on My Parade" and the Streisand classic, "People."

Princess Guy is an independent vocal group of four men in tiaras offering arrangements of pop, jazz, comedy, Broadway and classical, including original songs and stories. The ensemble's "Funny Girl" set will feature Broadway tunes, including a "Happy Days"/"Get Happy" duet based on the original by Barbra Streisand and Judy Garland.

Tickets to "Funny Girl" are $20 and include admission to the film and cabaret happy hour. (Film only: $10.) Purchase online at http://www.ec4arts.org, or through the ECA Box Office at 425-275-9595 or 410 Fourth Ave. N. Cheese/fruit plates available for purchase, with no-host bar.