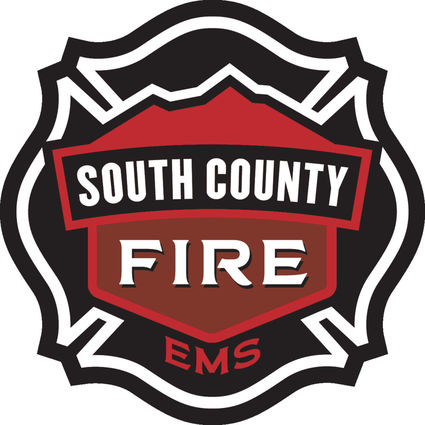 No one was injured when an early morning fire Oct. 10 caused more than $55,000 damage to an Edmonds townhouse.

"This is less than half a mile down the road from Edmonds Fire Station 16, so we had firefighters on scene within minutes," said Leslie Hynes, public information officer for South County Fire.

Firefighters could see flames inside a bedroom. They had the fire knocked down within 10 minutes. Damage was contained to the one room and its contents.