A working man's home in Edmonds

506 Bell St. added to historical designation, but not everyone approved it 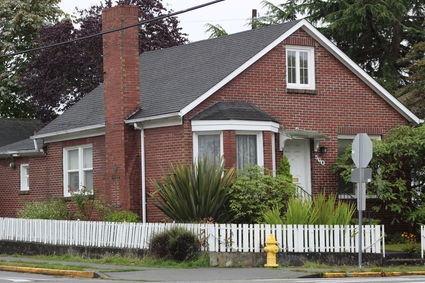 The house at 560 Bell St. has been added to the Edmonds Register of Historic Places.

The 20th addition to the Edmonds Register of Historic Places wasn't a unanimous choice.

Unlike others on the list – the stately Dutch colonial at the end of Caspers Street or the grand Palmer house at 820 Maple St., for example – the unimposing residence at 560 Bell St. is a simple brick home with a brick chimney, sloping windows, and a bay window out front.

According to the Historic Preservation Commission, "the house recalls the early 20th century development of the city. While the house was originally constructed in 1911, it was altered circa 1942 with the b...