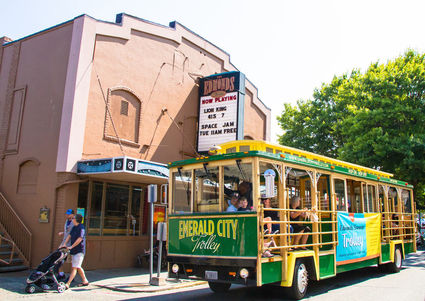 This summer, Edmonds introduced a month-long trolley that took local and visitors from downtown to the waterfront. But Councilmember Mike Nelson relayed some bad news about the trolley company Tuesday, Sept. 24, during a council meeting.

"The owner is getting out of that business," said Nelson, a member of the Lodging Tax Advisory Committee, which first reported the news.

Emerald City Trolley provided the service free to Edmonds residents during five Saturdays in August. The City paid about $7,000 to the company, which also ran tours during the holiday season in Edmonds.