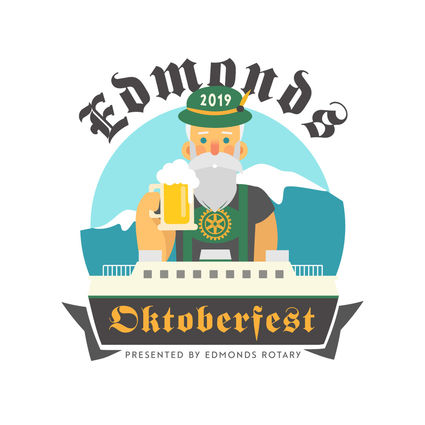 It won't be Leavenworth, but it's much closer.

When you hear "Oktoberfest," you might conjure up that Highway 2 hamlet and visions of German celebrations with beer, sausages, lederhosen, and chicken dances.

Those visions will become reality with the first-ever Edmonds Oktoberfest, scheduled for Friday and Saturday, Sept. 20-21, at the Frances Anderson Center playfield.

Organizers say that, in addition to those above-mentioned items, there will be some Edmonds-specific tie-ins.

Free activities including cornhole and giant beer pong (for the grown-ups).