Edmonds-Woodway graduates share their love for theater through a documentary 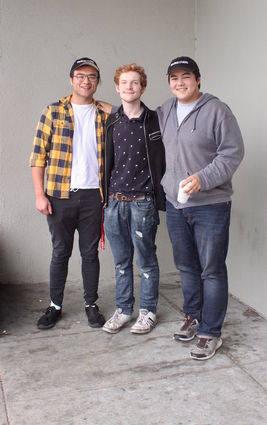 And that's part of the reason why he set out to create a short documentary, through his film production company, highlighting the close-knit ties that theater creates.

"The Green Room" will be screened and is up for an award at the Las Vegas Global Film Fest Sept. 25.

Tiehen and King grew up toget...