Lessons learned from a lifetime of Augusts | Chuck's World 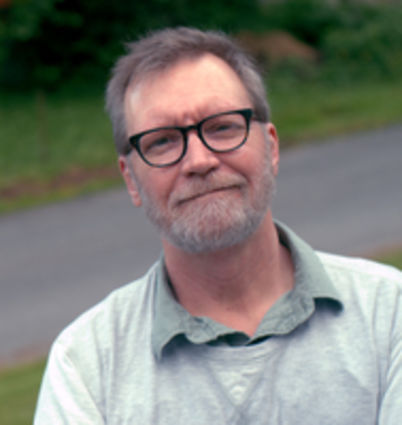 "History never repeats itself," Mark Twain once said, "but it rhymes."

Of course, if you believe the internet, Mark Twain said everything worth saying. Aside from a couple of nods in the direction of Abraham Lincoln, Twain pretty much owns the online quotation business.

There's actually no evidence that Twain said or wrote any such thing. He gets the attribution anyway, and why not? He was a very witty and often insightful man. He could rock a moustache, too.

It's a great line, because we all get it. Things change, and life is never exactly the same, but there are similarities that always s...