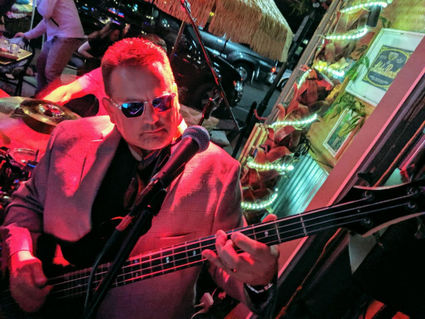 After almost 30 years as a cop, he's seen some crazy stuff. Lived some, too.

So why not write a novel sharing some of his experiences? Alan Hardwick, an Edmonds police sergeant who supervises one of the two day-shift patrol teams, has checked that off his list with "Never Been This Close to Crazy."

Like most indie authors, Hardwick self-published his book – under the Edmonds Kind of Day-ish moniker "D...