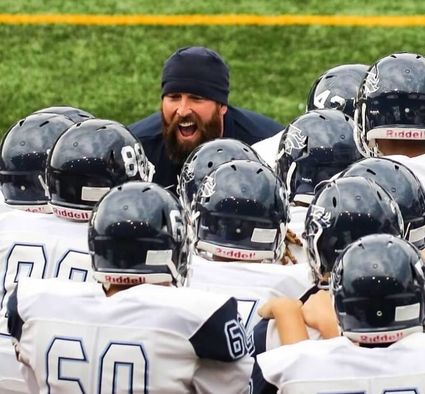 You can take the interim label off of James Harmon’s official job title.

“I’m just really excited and overjoyed with the opportunity,” said Harmon, the defensive coordinator under Leonard, who left to accept a coaching and teaching position in Texas.

Harmon said that he thought his energy and excitement for the job is what made him stand out during his interviews with Meadowdale principal David Shockley, athletic director Beth...