Councilmember Johnson on connector: ‘Hard-won funds will have to be returned’ 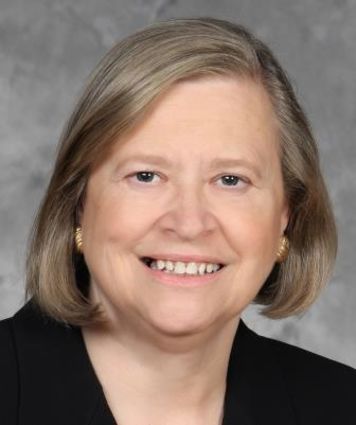 On June 18, the Edmonds City Council voted to not proceed with its plans for the Edmonds Street Waterfront Connector.

Edmonds councilmember and mayoral candidate Kristiana Johnson, along with Councilemembers Dave Teitzel and Thomas Mesaros, were the dissenting votes, wanted to move forward with studying more before canceling the project.

“I was one of three Edmonds City Councilmembers that voted Tuesday night for a 30% design and full environmental assessment of the planned Edmonds Waterfront Connector.