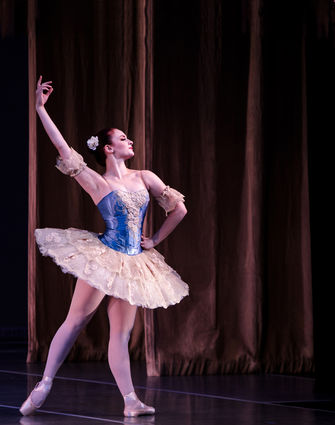 Olympic Ballet Theatre’s 201920 performance season will open Aug. 3 with the annual summer performance at the Edmonds Center for the Arts.

The highlight of this performance will be the premiere of an Act I excerpt of” Don Quixote.” This romantic comedy, originally choreographed by Maruis Petipa to a score by Ludwig Minkus, premiered in 1869 in Russia.

“Don Quixote” has undergone several revisions over the past century, but continues to be a tour de force, requiring a company of skilled dancers.