The man behind the Save Edmonds Beach campaign 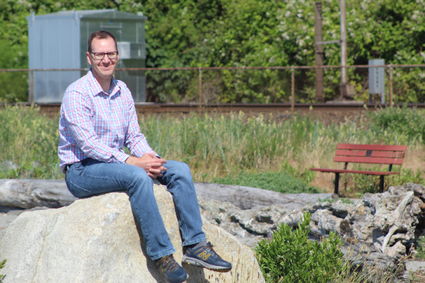 Cam Tripp, with a portion of the Edmonds beach in the background that could be the site of emergency-access bridge.

This story was updated June 19:

At an Edmonds City Council committee meeting June 11, where the public was invited but not allowed to speak, as per rules, Public Works Director Phil Williams responded to a question from Councilmember Dave Teitzel concerning citizens opposed to the Edmonds Street Waterfront Connector.

More specifically, the questions centered on a change.org group called “Save Edmonds Beach” that has collected more than 8,000 signatures  in just the past month  opposing the planned structure.

”I don’t know if there’s any way that we really can tell whether t...