Loud train blasts now by the wayside in Edmonds 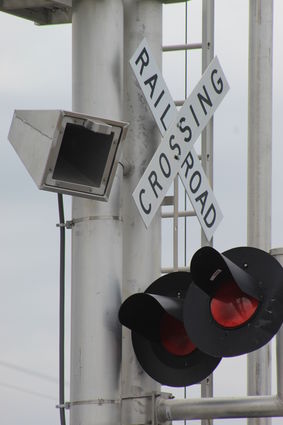 For it was at that time that the daily ear-covering train-horn blasts that have rattled nerves and silenced conversations for decades were hushed, replaced by silver, speaker-type boxes at the railroad crossings at Main and Dayton streets.

In addition to restoring some sanity to downtown, it’s a big deal.

Progressive Edmonds is only the third city in the state where the quieter, so-called wayside horn system is in place  the other two are way south, in Tacoma and Steilacoom.