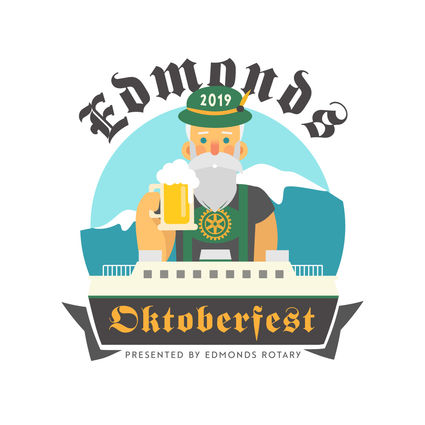 Oktoberfest in September? Why not?

The Edmonds Rotary Club this week announced the launch of a new Edmonds Oktoberfest event scheduled Sept. 20-21 at the Frances Anderson Center field on Main Street in Edmonds.

The announcement comes after Edmonds Rotary President David Kaufer confirmed Wednesday that there are no plans for a Rotary-sponsored Waterfront Festival for 2020, which was also canceled this year.

In addition to Oktoberfest, which Kaufer hopes will become a new annual tradition, Edmonds Rotary is working on a series of smaller fundraiser events.