MIA for 75 years, but not forgotten 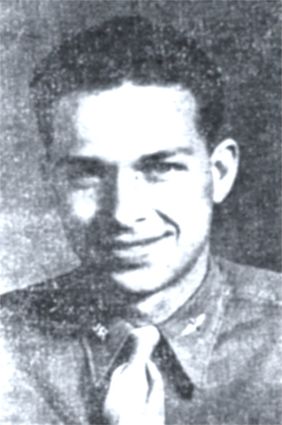 2nd Lt. Samuel Yost, missing in action for 75 years, will be honored on Memorial Day in Edmonds.

An Edmonds native and grandson of city pioneers will be honored when the City of Edmonds has its annual Memorial Day celebration Monday at the Edmonds Cemetery.

This year, the program will be dedicated to the MIAs and POWs of all wars. And during the annual White Table Ceremony, 17 local residents will be honored with a special tribute.