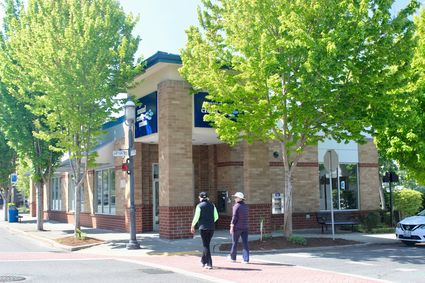 Sound Credit Union is on the southwest corner of Fifth Avenue South and Dayton Street in Edmonds.

Sound’s acquisition of The Bank of Washington made it the first credit union in Washington state, and 23rd in the nation, to acquire a bank.

As previously reported by th...