Jim Orvis to seek another term as Port commissioner 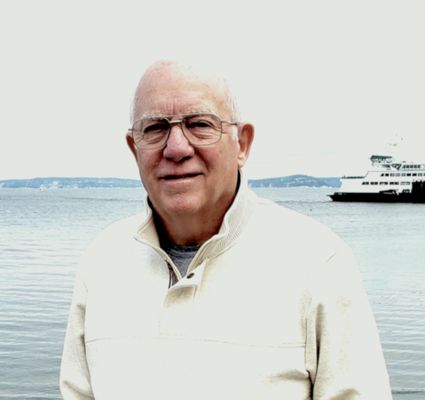 Port of Edmonds Commissioner Jim Orvis announced Friday, May 3, that he will seek another term.

Orvis’s vice-president, commissioner at-large position expires at the end of the year. That means both commission incumbents whose terms are up will run for reelection.

He joins David Preston, who represents District 2, who in March announced his intention to seek another term.

The terms of Commissioners Angela Harris, Bruce Fairies and Steve Johnston expire at the end of 2021.

“It has been an honor to serve on the Port of Edmonds Commission,” Orvis said in a news release.