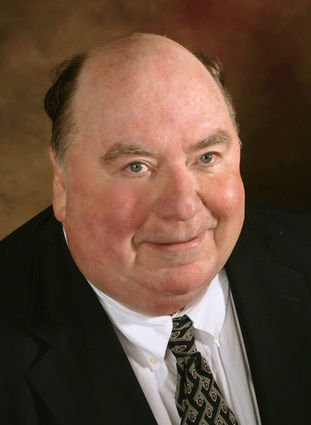 Schrock served on the Regional Fire Authority Planning Committee and helped draft the plan approved by voters in 2017 to combine Fire District 1 and the Lynnwood...