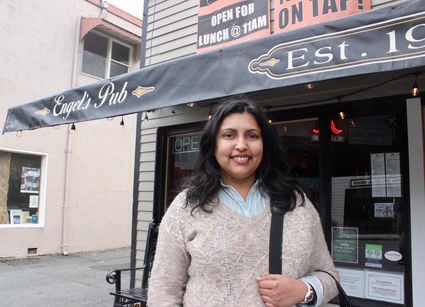 Jenna Nand: I am running for City Council because I disagree with a lot of decisions the council makes and think they could use a fresh new perspective.

Jenna Nand, 35, who last week officially announced she would run for Edmonds City Council, has now decided on which seat to seek: Position 4, currently held by incumbent Diane Buckshnis.