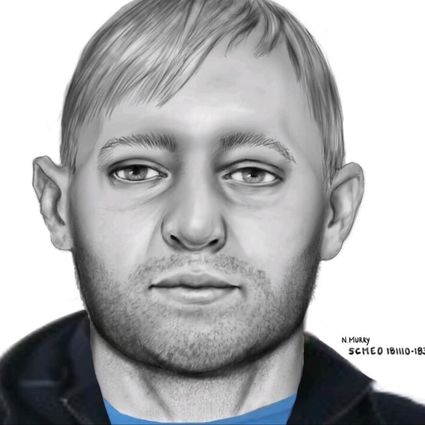 The Edmonds Police have released a sketch of man who was found dead in Yost Park.

Edmonds Police have released a sketch of an unidentified man who hanged himself in Yost Park last year.

Natalie Murry drew the sketch based on a photo Edmond police received on Sept. 30 from a resident who took a picture of the man, who the resident thought might be suspicious, in the 8700 block of Main Street, up the hill from Yost Park’s north entrance.

Detective Any Mehl said he hopes someone will see the unknown man’s sketch and give the police a solid lead.

The man who hanged himself in Yost Park had probably been dead for up to a month when hikers discovered him Nov. 10 off a m...