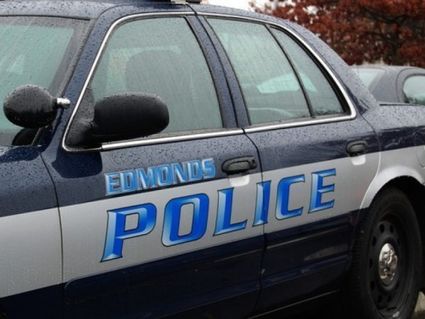 Edmonds Police report that there was another series of burglaries or burglary attempts in the Chase Lake area on Wednesday night, Feb. 20.

They all occurred in a tight time window, from 6-7 p.m., Sgt. Shane Hawley said.

“We did a K-9 track, which is why people were likely alerted to activity in the area with police cars sitting on containment,” he said.

“We didn’t find the suspect, but did end up discovering a couple of these burglaries along the (way).”