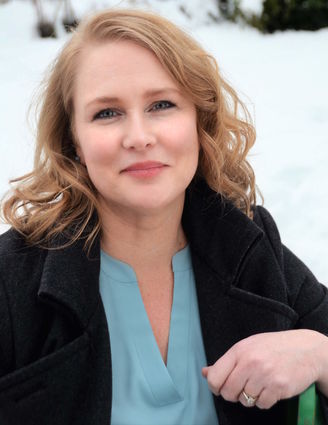 This year’s Edmonds City Council election, which could lead to some new faces in 2020, now has its first bona fide competition.

Laura Johnson, a local community organizer and longtime volunteer, has announced her candidacy for Position 7, a seat currently held by Neil Tibbott, who late last month stated his intention to run for a second term.

“I am a wife, mother, and small business co-owner,” said Johnson, 48, in a news release.

“Like many of you, I chose to move to Edmonds because I knew it was the perfect place to raise a family and I wanted to be a part of this community.”...