What Black History Month means to me | Guest View 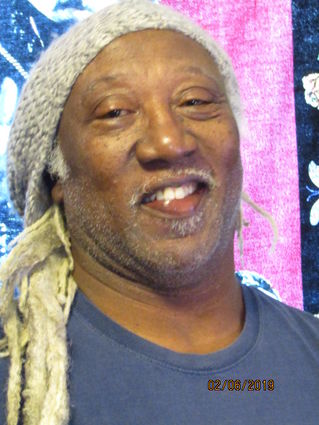 As a child, I grew up on military bases because my father was a Tuskegee Airman who made military service his career.

In many ways, his choice afforded me a lifestyle shielded for many years from the overt effects of racism. Now as I approach 70, I recall that when I myself was a young father, I told my sons that they were descended from royalty, although I had no proof.

As I grew older, I began to understand what it meant to be black in a white-dominated society. I realized that by virtue of our being present today in America, that in itself was proof of the nobility of my ancestors who survived the "Middle Passage."

Then, in 1971, I traveled to Goree Island, Senegal, West Africa, and stood in the Door of No Return, where thousands of slaves were shipped to the New World.

I felt the spirits of my ancestors, who exited as slaves from that same room that I had entered 300-plus years later, as a free man. I salute their noble spirits that refused to die, in the worst of circumstances.

That is the DNA that I have inherited through my father and have done my best to carry forward in America through and to my sons. I stand on the shoulders of kings and queens with gratitude and the understanding that the journey to freedom is far from over.

Black History Month gives me the opportunity to tell my story, as one African-American man, to the world.

A chance for my story to actually be heard is what it means to me.

J. Geronimo Whitaker is the son of Tuskegee Airman James A. Whitaker Sr., and is the second generation of his family to be servicemen. He volunteered for the infantry and saw combat as a NCO with the 1st Cavalry Division, through which he became a journalist and is now a disabled Vietnam-era veteran living and writing in Edmonds.